According to the Centers for Disease Control 62 percent of U.S. women are overweight or suffer from obesity. Research indicates an expected 10 percent plus size clothing market growth in the next decade.

More than half of the respondents in the Mintel study said they buy plus size clothing. The biggest group of plus size clothing providers is online catalog merchants such as Brylane, home of Lane Bryant and Roamans. Local and national retail chains are also starting to jump on the plus size clothing bandwagon as well, with retailers such as Kohl’s and Penny’s expanding their noted label products to include larger sizes.

Plus size clothing fashion and design options are expansive – much more so than a decade or so ago. For many years, women have had to shop from a very limited selection of plus size clothing. Now the styles are more flattering and more diverse, the manufacturer’s distributions are wider and the plus size clothing products are mass merchandised like never before.

Celebrities such as Oprah and Queen Latifah as well as comedian Mo’Nique have championed the acceptability of the plus size clothing industry. In 2005 Mo’nique introduced the first annual plus size beauty pageant, which was televised nationally. It has become clear to these manufacturers that obesity is lucrative, as women with the money to spend on looking fashionable flock to plus size clothing stores, departments and catalogs. 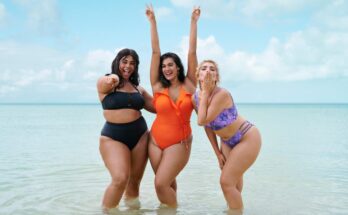 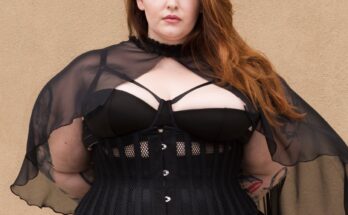 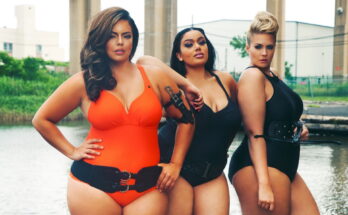