Perhaps most of the women in this world love pearl. They are classic and elegant jewelry that adds beauty to the wearer. But have you ever wondered where pearls come from? Is it possible to find real pearls from edible oysters? Well, if that’s the case edible oysters would not only bring good food for the table but also jewelry for women. However, that would be improbable because pearls do not grow edible meat.

Pearls are produced by mollusks including clams, mussels and oysters. Oysters popularly produce them either in saltwater or in freshwater. Clams and mussels on the other hand rarely produce pearls. It’s not even produced from sand intruding into the shell of an oyster as popularly told. They are formed by organic materials that are caught inside the oyster.

For most people, these jewels come in an imperfect form since they are products of nature but this notion does not apply to all pearls. There are those that are perfectly formed and outstanding and these are considered very expensive and valuable. They are not only limited to one color like the very popular white pearls, they also come in many colors like black, blue, green and red. And only the South Pacific type produces black pearls.

There is a way to shorten the time of waiting for them to be ready for harvest. People culture them instead of waiting for its natural occurrence. They do this in the same manner that they are naturally formed. However, the organic irritants are intentionally inserted in the oyster’s shell. Natural varieties are more costly than cultured ones because of the length of time it takes for the natural of pearls to form.

How would you know if it is real or not? Imitations can be detected because they look and feel so smooth while real and authentic pearls tend to feel sandy when rubbed. Real ones are also lustrous. Aside from the kinds of oysters from which they are produced, the shape of the pearl is also important even the size. Its quality is determined according to luster. High-luster pearls are valuable and perfectly round pearls are expensive. The rounder and the larger pearls are better and more expensive. 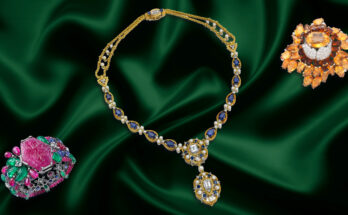 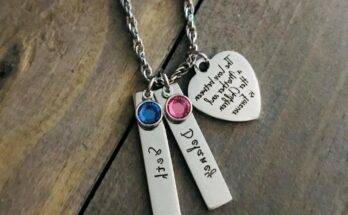 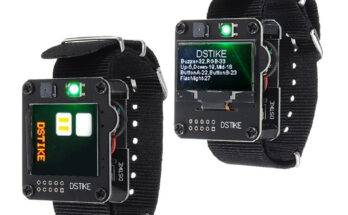 A Short History of Watches and Their Development